“We believe that our employees are critical to making Maximum Performance Hydraulics a success. All of our marine technicians and management staff are committed to delivering the highest level of skilled labor and customer service.” 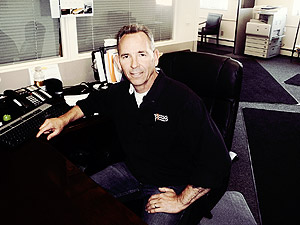 Raised on a small farm in South Dakota, Jeff began working in the Seattle shipyards after serving 4 years in the Navy, and being honorably discharged in Seattle.

Eight years later, Jeff took a position as a shop foreman at a Marine Hydraulics business before partnering up and starting his own Hydraulic Repair Business. In 2000, Jeff branched out on his own, and Max Performance Hydraulics was born. A year later, Jeff acquired Pacific Winch and Hoist, and the business has continued to successfully evolve. 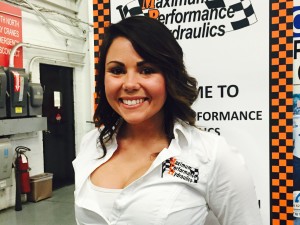 Jenna’s role at MPH covers a wide variety of tasks that all work towards increasing productivity and customer satisfaction. A graduate from Dickinson State University, Jenna earned a degree in Business Management in May of 2013. During her breaks from school, Jenna worked for Maximum Performance Hydraulics doing miscellaneous jobs and learning the ins and outs of the industry. She is now with the company full time and will be a strong asset to our success as the business continues to expand. 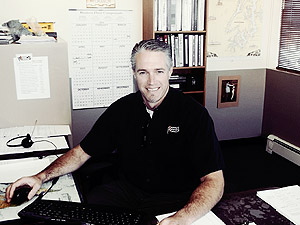 Born and raised in Seattle, Lance spent six years in the Navy in both the propulsion and auxiliaries divisions, ending his Navy career aboard the USS Carl Vinson. After an honorable discharge in 1991, Lance began his career in marine hydraulics with a primary focus on the fishing fleet, and then later moving into sales.

In 2006, he joined the team at Maximum Performance Hydraulics, starting the new MPH marine crane program and further building the company’s reputation as the Northwest’s premier source for hydraulic winches, cranes and service expertise. 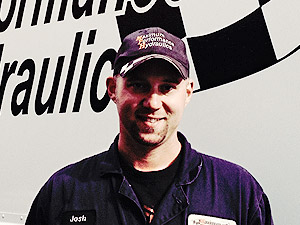 For over 14 years, Josh has been a great asset to our team at Maximum Performance, doing everything from repair work on cranes to complete hydraulic system installation. As the Field Service Supervisor, Josh spends a lot of his time out of the shop running his own jobs and making sure our other field employees are equipped with the tools and information they need to get things done correctly. Josh’s passion lies in providing the customer with a quality product in a timely manner.

In his spare time, he enjoys spending time with his wife Beth, and his three awesome sons, Jack, Blake and Jake. 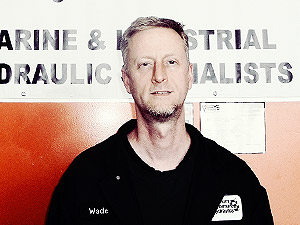 Wade began in the Marine Hydraulic industry in 1988 as a shop cleanup boy. Yes, you can say he worked his way up from the bottom! He has seen a lot…and as a result he has gained a lot of experience over the years. In his spare time, Wade enjoys time with the family outdoors, working on his Corvette and playing Disc Golf.

“I love learning new things and I always welcome a challenge! If you have a problem you need help cracking, stop by the shop or send me a photo of the project: wade@pacwinch.com.”